This online shop uses cookies for an optimal shopping experience. For example, session information or language settings are stored on your computer. Without cookies the functionality of the online shop is limited. If you do not agree, please click here. | Info Privacy Policy Close

glaring sun and muscular surfers waiting for the perfect wave at one of Sydney's most famous beaches ... Curl Curl Beach, Australia. It was this magnificent setting which was to inspire the business idea for a whole new type of sandal. A shoe which was to combine Australia's laid-back lifestyle, affinity with nature and easy-going mentality with German high precision and orthopaedic expertise.

How it all came about

Bathing shorts, surfboard and thongs - this is the basic Australian beach kit. Even in classy restaurants, the Aussies don't seem to be able to part company with their laid-back summer footwear. Markus Schott had always been fascinated by the Australians' easy-going approach to fashion. Back in the 1990s he resolved to combine it with the expertise of his traditional family business which specialised in orthopaedic footwear. As an expert, he was particularly concerned to eliminate the obvious drawbacks of simple thong sandals. The wearer's feet had to be given solid support so as to absorb the pressure exerted on the limbs, thereby putting the body at ease. At the same time as he was spending time in Australia, Markus Schott's family business "Schott, Orthopädie-Schuhtechnik" in Homberg/Hesse was starting to receive more and more enquiries about thin, orthopaedic inserts for summer shoes. Markus Schott started to experiment. Eventually he cut individual footprints directly into the sole of the sandal. The result was a tailor-made shoe which was also to the taste of the laid-back but fashion-conscious wearer. The development of VALE sandals had begun. First of all Markus Schott produced individual pairs to order in the workshop facilities of his family business in collaboration with Henry Schmidt, his production manager. The longstanding expertise of the two men as orthopaedic footwear manufacturers and Markus' additional expertise as a podologist helped them achieve optimum adaptation to the footbed. They perfected the various stages of production and fine-tuned the styling. The result was a sandal which is individually adapted to the footbed as well as fulfilling the demands of visual taste. The easy-roll sole provides perfect low-impact shock absorbance to the heel and optimises the musculoskeletal system. 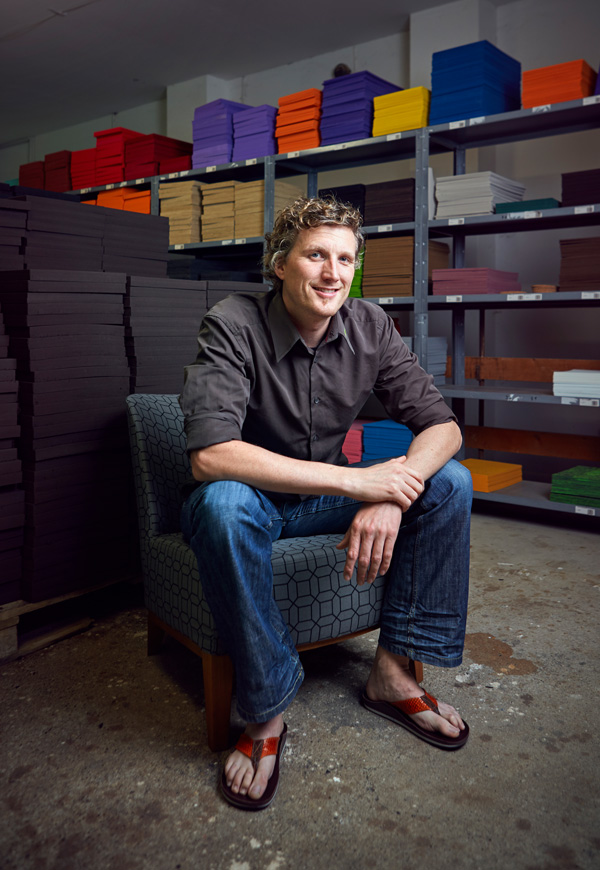 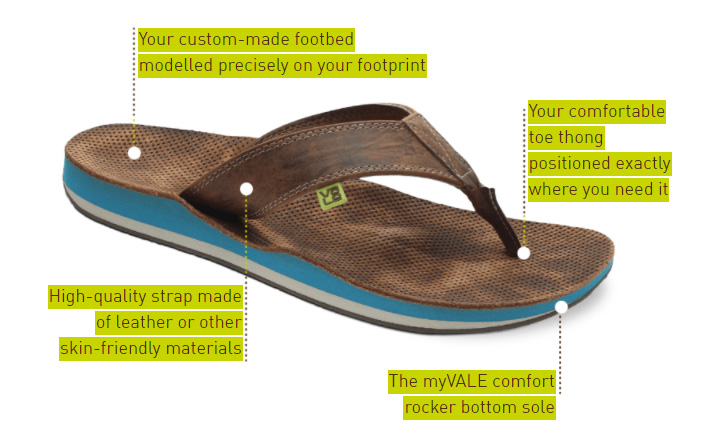 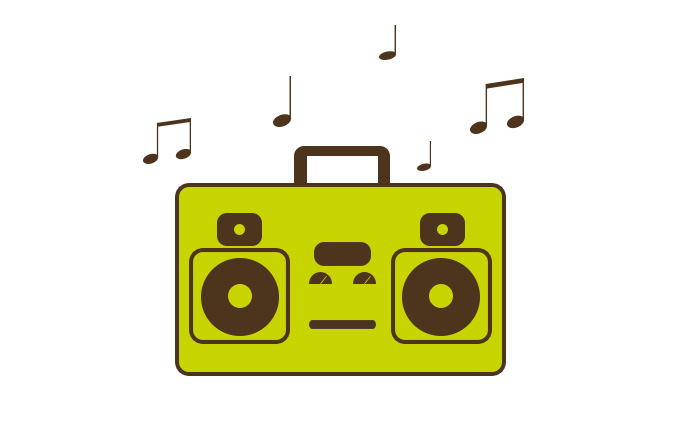 All prices incl. tax, plus shipping
* for deliveries within Germany. For deliveries to other countries please visit Payment and Shipping.